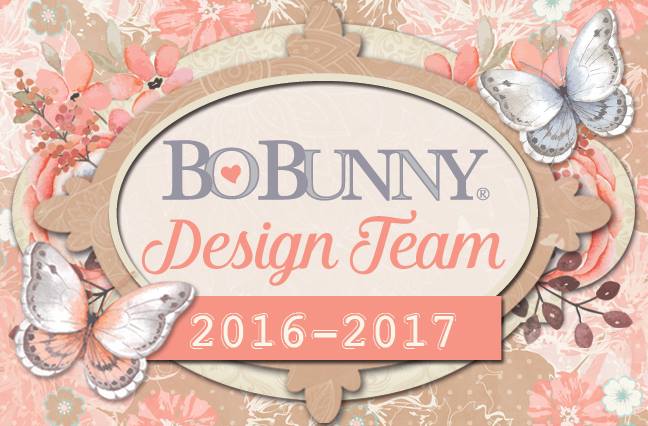 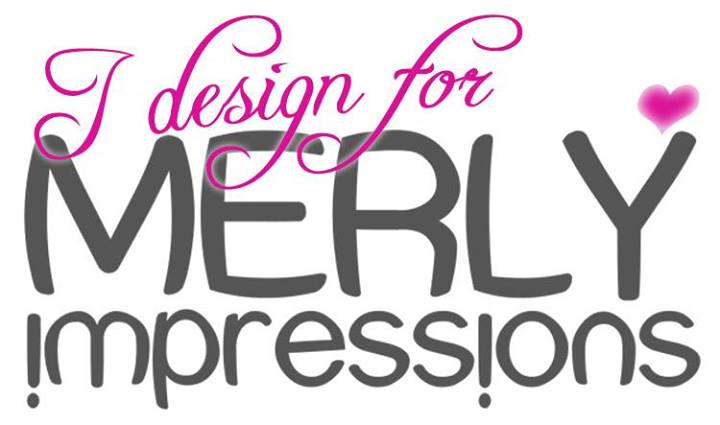 inside the Merly Impressions online store you'll find proof of our obsession - a huge range of scrapbooking and cardmaking materials from the australian manufacturer kaisercraft. possibly the best selection of kaisercraft products in the UK.

ELIZABETH CRAFT DESIGNS is a family-owned company based in Evergreen, Colorado. they design and manufacture products that are ideal for use in paper crafting, mixed media art, scrapbooking, card making, and anything creative that your imagination drums up.

i joined the team in february 2018 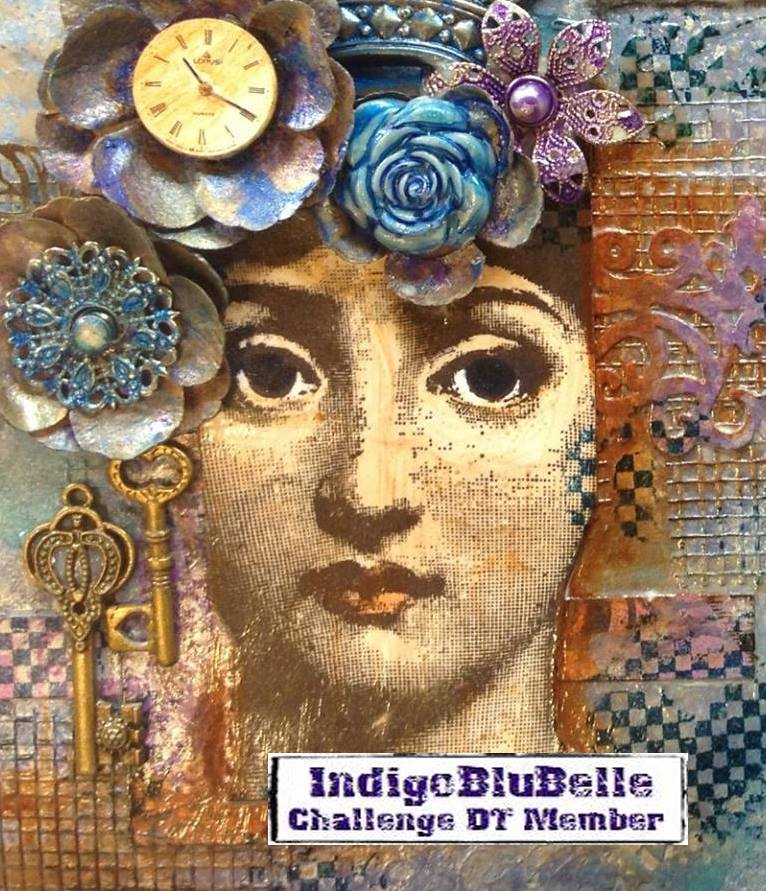 guest designer from may to august 2013

FLOURISH with a BLING - manufacturer 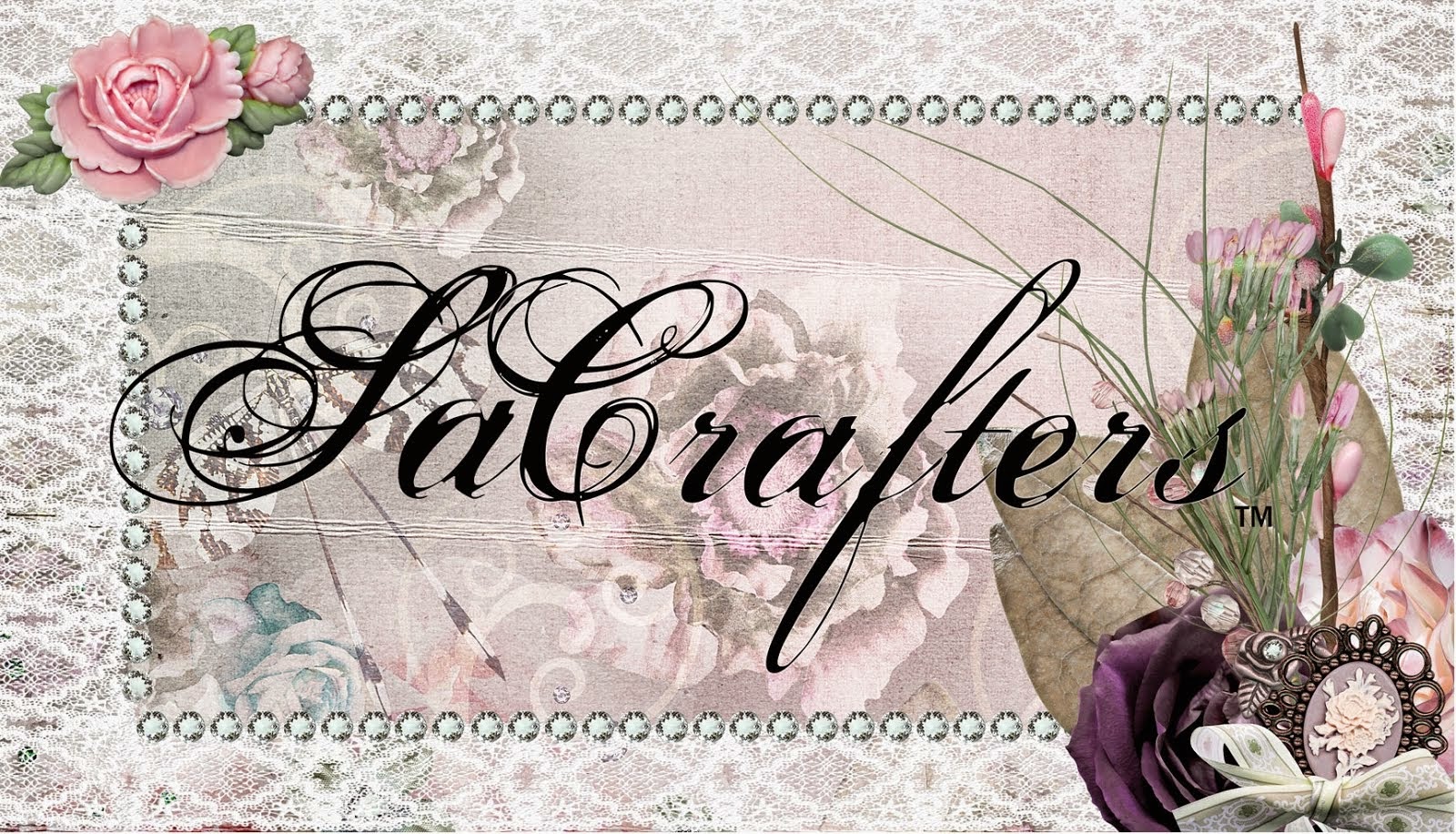 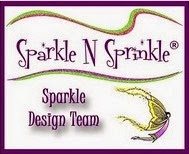 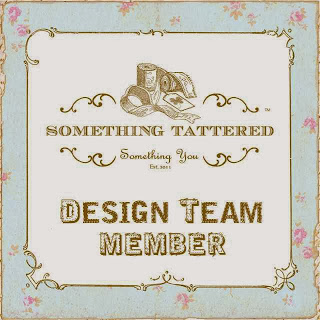 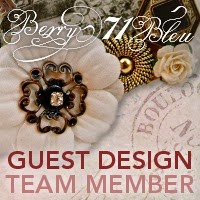 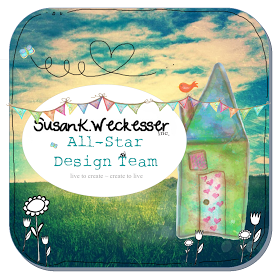 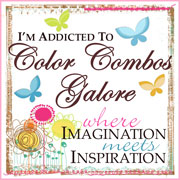 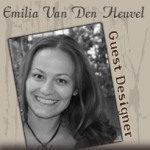 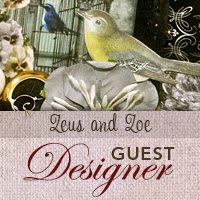 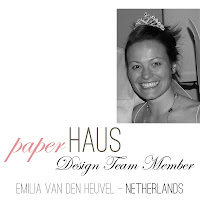 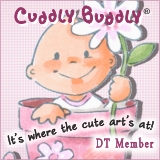 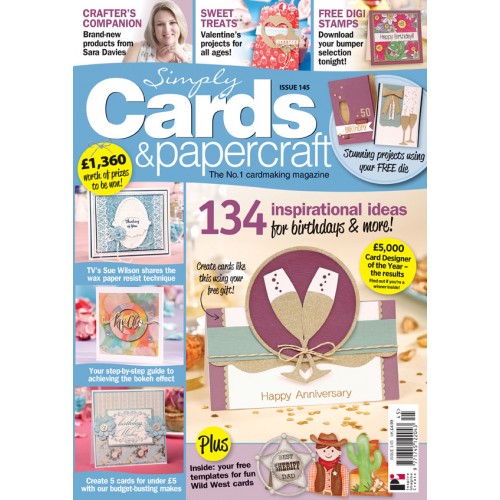 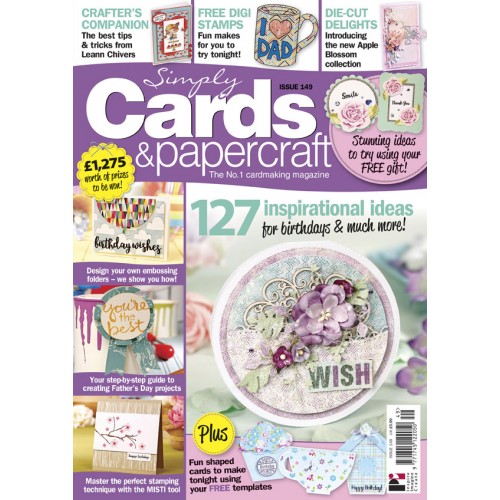 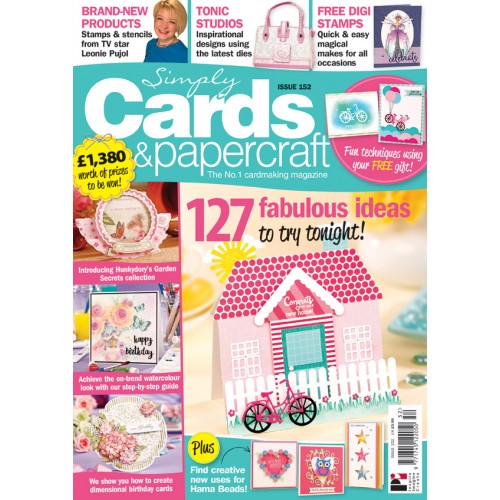 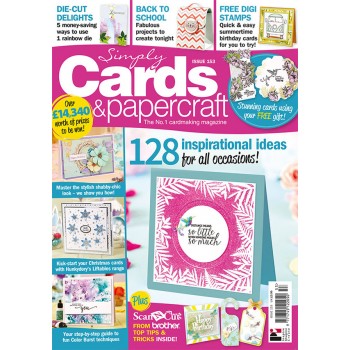 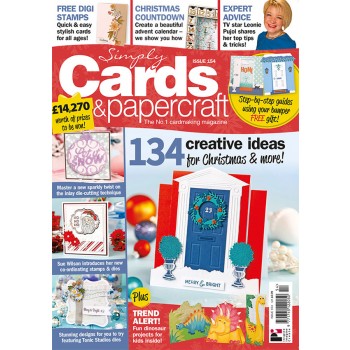 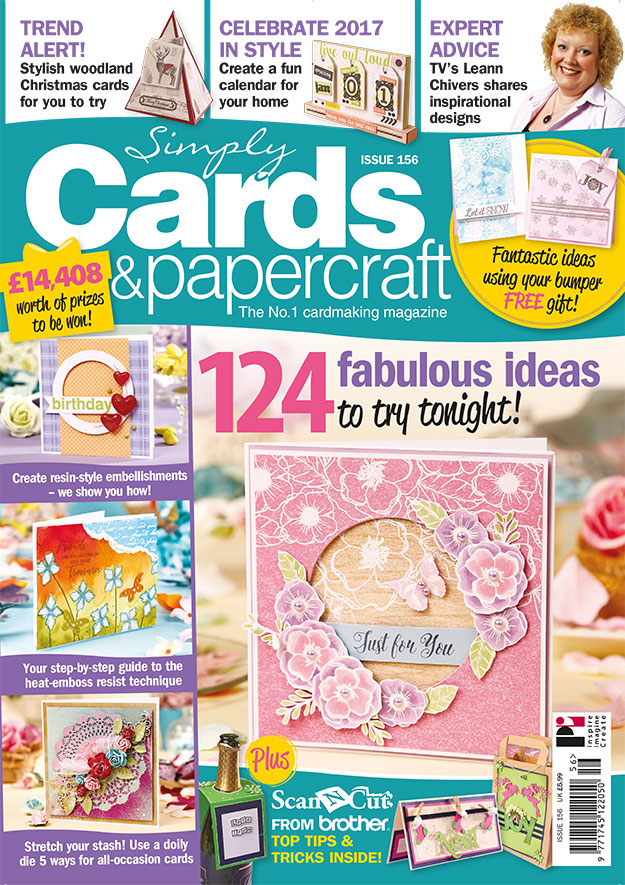 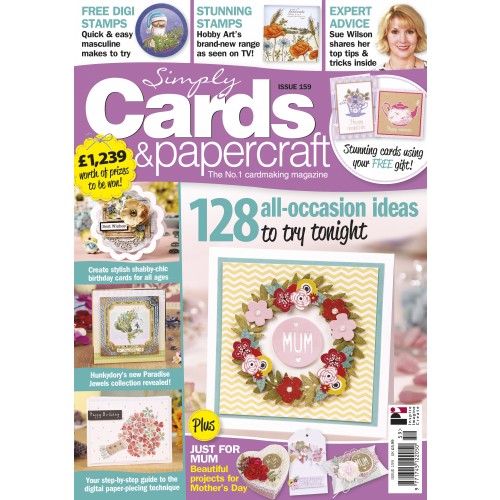 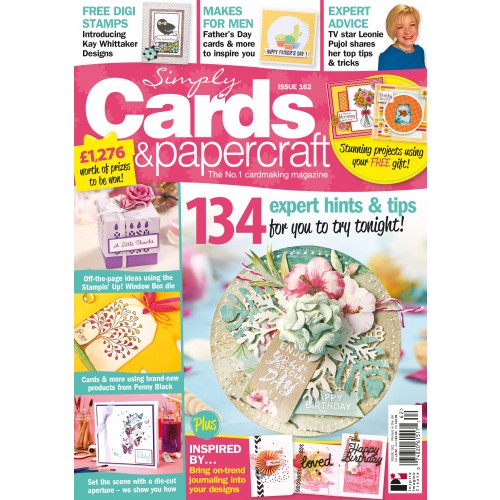 few of my favourite things:-) 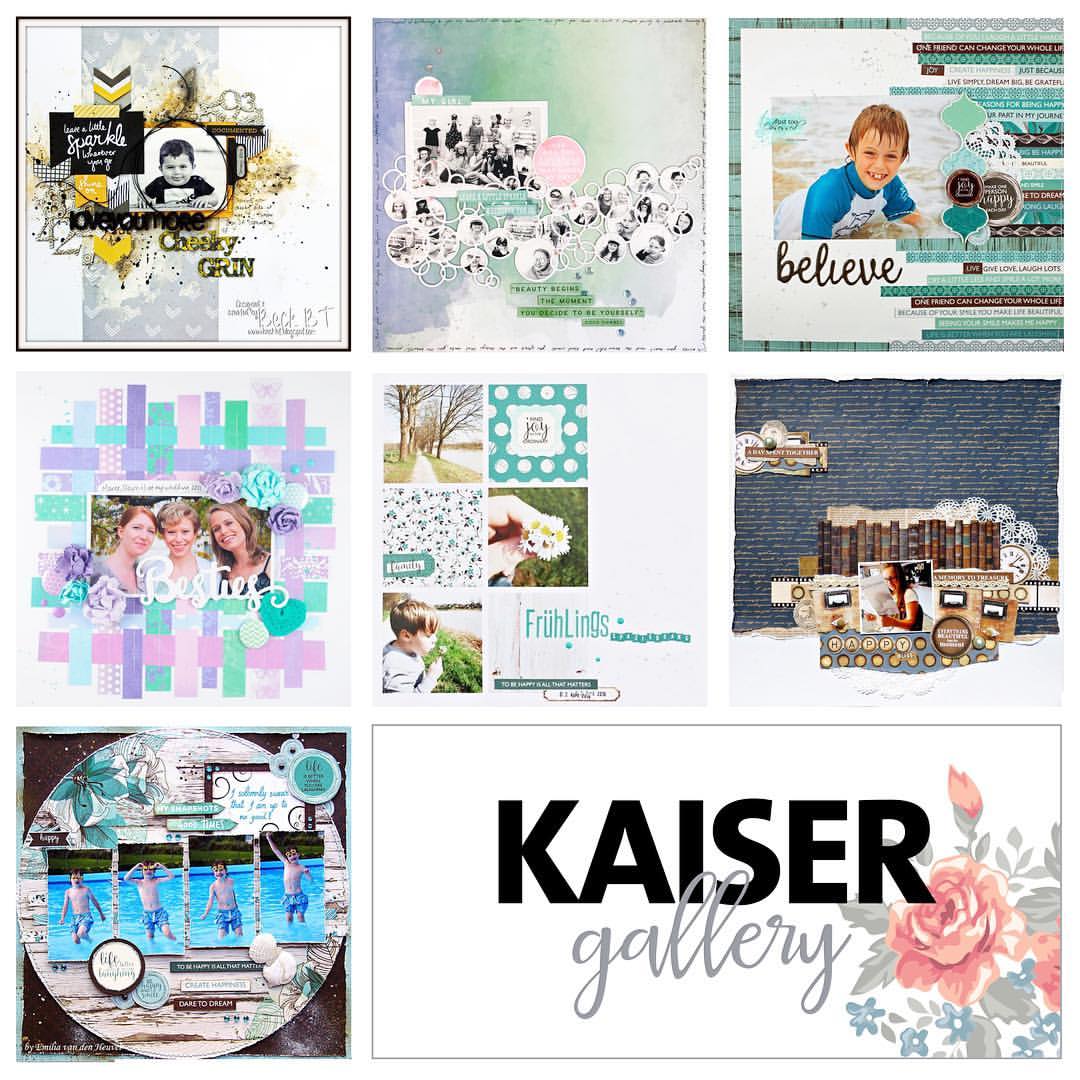 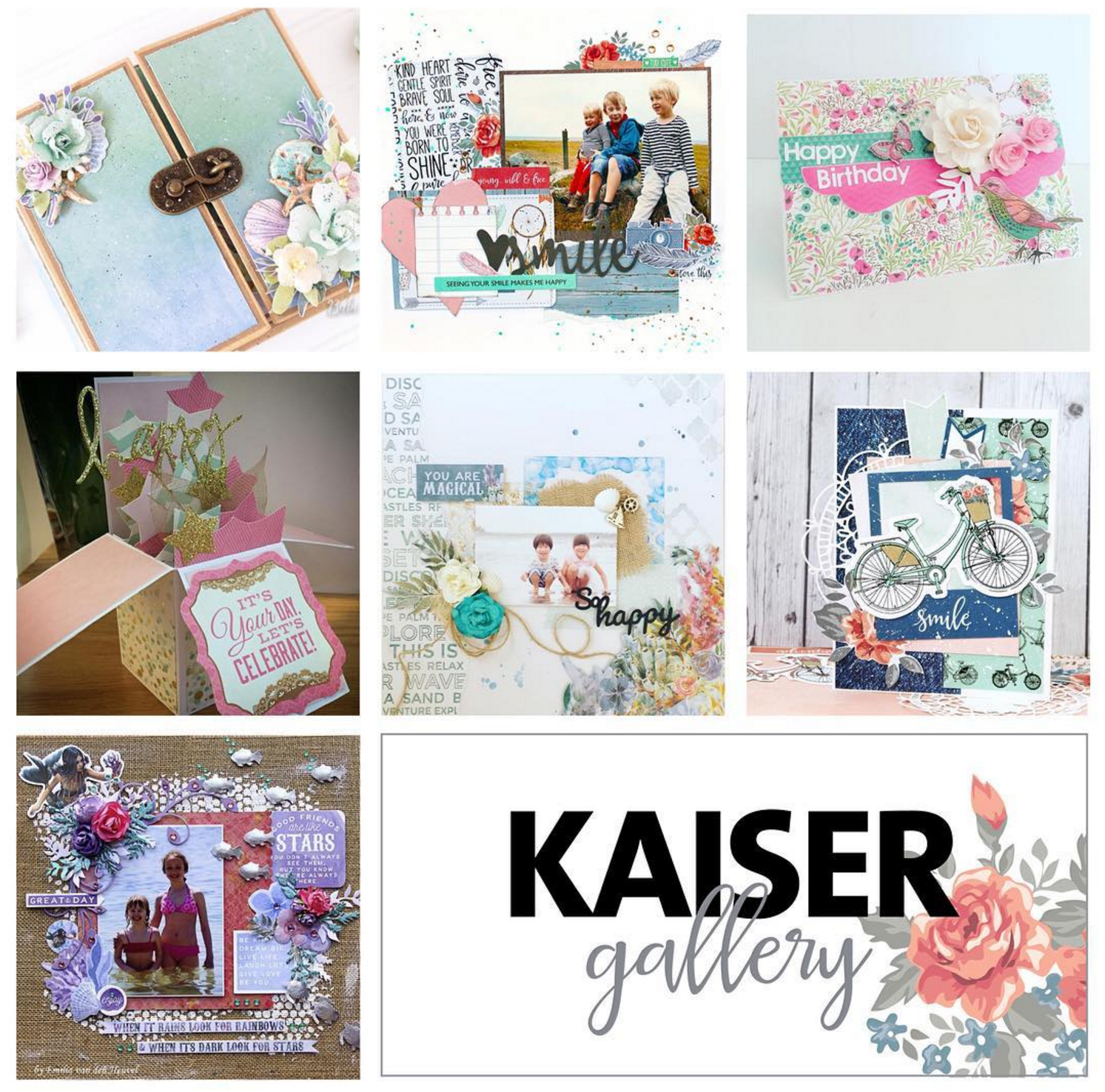